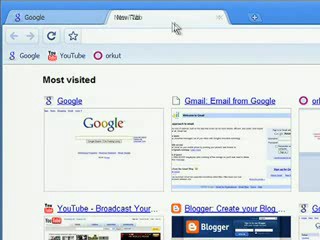 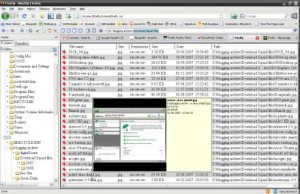 If you spend all day sitting at a computer with your web browser open, you might have an aversion to minimizing your browser to perform simple tasks like managing files on your hard drive. Fortunately there’s a Firefox add-on that can help. Firefly adds a full-featured file manager to Firefox. And when we say full featured, we mean it. END_OF_DOCUMENT_TOKEN_TO_BE_REPLACED